Our Wedding Story: Before the Proposal

I know that many of you are in the midst of planning your own weddings, helping your friends plan their weddings, or are dreaming of your own big day. I just went through the whirlwind called a Wedding myself, so I thought I would weigh in and let you know how mine went down: the good, the bad, and the ugly.

In the next couple of weeks I will be posting about all of the events that led up to our big day. (Background Story, Showers, Bachelorette, Rehearsal Dinner, Getting Ready, Big Day, Honeymoon, Happily Ever After...)

Today's edition of Our Wedding Story is about life before the Proposal.

How did we meet? First Date? When did we fall in Love? (Brace yourself, this is no short story...)

Stephen and I met in the Fall of 2004 at the University of North Texas. I moved into Maple Hall at the beginning of the school year with my two best friends, Mandi and Lacy. The three of us were inseparable... in fact, we even earned the nickname "The Triplets" because we were always together. In the first few weeks at our dorm, we met the members of our Hall Association (the people who planned events for the residents of the Hall). Stephen was the Vice President, so he was really active around the hall and we saw him all the time. I actually can't remember our first meeting... not love at first sight I guess lol. What I do remember is how funny and caring he was. I was the kind of girl who did not have guy friends, but that being said, Stephen became my first guy friend.

We weren't close friends at first because I was shy and he was dating someone, but when I did see him, he always put a smile on my face. Our "thing" was that he would tease me about how much I liked the Spurs and tell me how much better his Houston Rockets were (actually not true). We exchanged AOL Instant Messenger screen names and chatted occasionally throughout the school year. Then summer came and I packed up and went home. I still chatted with Stephen on AIM every now and then until one day he asked for my phone number. He had gone through a breakup of sorts and one day he decided he wanted to text me to tell me all about it. My heart was a flutter because I already had a little crush on him, but of course I kept it to myself because I truly respect relationship boundaries. I lent my ear to him and he poured his heart out to me. The girl he was dating had left him heartbroken, so I assured him that he was a great guy (he really was! still is!) and that one day he would find the right girl (it's me, it's me!).

We texted occasionally for the rest of the summer, but nothing serious. Fall of 2005 came around and I packed my things up and moved back to Maple Hall at UNT. That year started off with Stephen and I being better friends. He had moved off campus to an apartment and invited me to a party he and his roomates were having. Of course I was so excited to go because Stephen was single now and so was I. I went with my best friend Mandi, but when we got there I was highly dissapointed to see that a girl known as "Asian Sarah" was following Stephen around all night. Were they dating? He hadn't mentioned her before... So I spent the night talking to other guys in his eyeline hoping he would take notice (how juvenile, I know lol). The next day, Stephen messaged me on AIM asking if I had fun at the party. I went on and on about how much fun I had and asked him about various cute guys I had talked to and one that got my phone number. He just laughed and gave me reasons why I shouldn't like any of them. I asked him about the girl following him around all night and he told me that she actually had a boyfriend, but apparently didn't care. He said that he didn't really like her, but she liked him so he went with it. I told him that he should save his time and energy for someone he actually liked (hellooo... me!).

The next weekend, Stephen asked me if my best friend and I wanted to go to the mall with him to help him pick out some new clothes. He says that he knew he wanted to ask me out when we were in American Eagle and I picked up a pair of jeans to show him and said, "what about these... they have alot of psshhh" (meaning they were faded and ripped and in style). This cracks me up to no end... he says the way I said "pssshhh" was so cute that he knew then and there that he wanted to ask me on a date. A few days later Stephen and his best friend called Mandi (my best friend) on three-way to see if she thought I would say yes to a date with Stephen. She laughed, told them yes, and then promptly told me that Stephen was going to call in a few days to ask me on a date. Agh! I was so excited... and so grateful that my best friend would give me the heads up like that. Mandi keep a secret from me? Psssh.

Our first date was on September 09, 2005 and we went to Johnny Carino's, Beth Marie's (an ice cream shop on the town square), and Hailey's (a bar/ concert/ dance place) for a concert. We had a great time, but Stephen was a gentleman and didn't kiss me on our first date. Our first kiss was actually on Stephen's couch a couple weeks later while we were watching "That's so Raven". It must have been a really romantic episode ;)

We went on several more dates, became boyfriend/ girlfriend, and eventually fell in Love. I don't remember the exact time I felt it, but I knew early on because I had so much fun with him and every time I left him I had to tear myself away. I would literally skip classes, make up excuses, and ignore my friends to be with him. (Sorry friends... I didn't mean to shun you...) One day, Stephen said that he wanted to play a song for me that he had been thinking about lately. He played me "The Luckiest" by Ben Folds (which is why we picked it for our first dance song). I had never heard it, so when I listened to the lyrics I thought they were the sweetest, sappiest, thing ever. "He's thinking this about meee?" went through my head. Wow... I think he loves me. It was funny because Stephen didn't actually say that he loved me that day. We just sat there in silence and listened to the song. When it was over I think I just said, "cool." But that was the day I knew he felt it too.

We dated for six more years before Stephen would propose. We were waiting for both of us to graduate and have jobs, which took a lot longer than I would have hoped but they say things happen for a reason and I firmly believe that.

Here are some pictures to go with this wordy post! 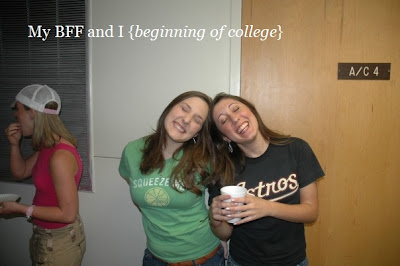 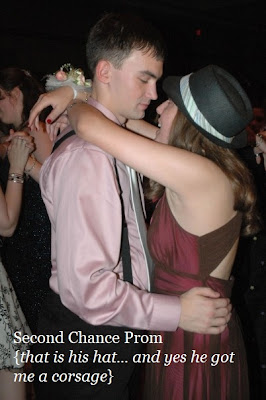 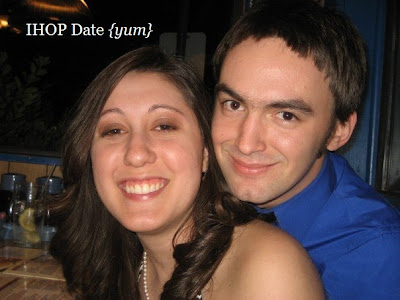 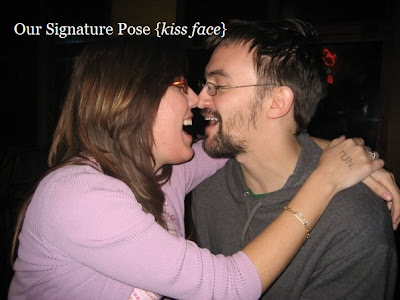 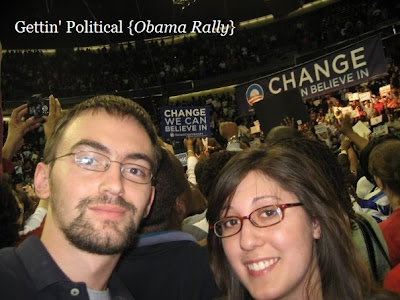 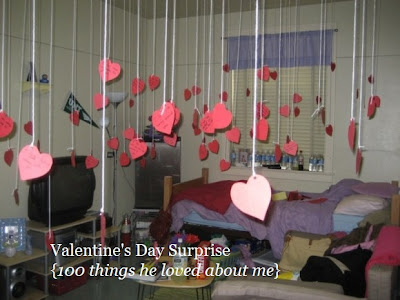 Thanks for listening to me pour my heart out, guys! If you aren't too tired of me now, I'll be back later with more fun!
Labels: life love weddings 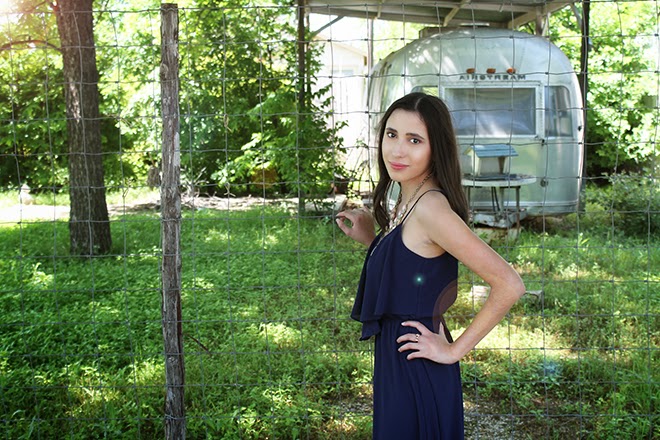